With over 1,400 acres, it is home to more than 900 domestic and exotic animals, many of whom have been rescued from near-death situations such as slaughterhouses, biomedical research laboratories and trophy hunting ranches. Others have been rescued from roadside zoos or were former victims of the exotic pet trade. Still others came from public lands where they were threatened with extermination by the federal government. Bison and cattle, horses and burros, antelope and apes, reptiles and tigers: all have permanent, safe homes at the ranch.

The Sanctuary is also home to the Doris Day Equine Center, which focuses on developing optimum programs to elevate the public perception of horses rescued from cruelty and neglect. We serve as a resource and support system to rescue centers around the country.

The sanctuary is not a zoo but is now open to the public 1-2 times per month for small, prescheduled, guided tours to respect the peace and privacy of the animals. 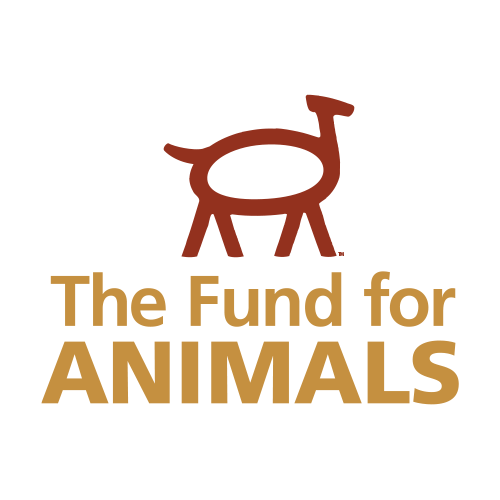