Freedom for Animals
"Our vision is freedom for all animals."

Freedom for Animals’ social media network is a vital tool in campaigning to help animals. People learn about the issues affecting animals in captivity, share posts and take action via this platform on a daily basis.

Supported by our Communications Manager and working alongside other Social Media Assistants, you will be responsible for uploading engaging content to our social accounts, scheduling posts and responding to supporters.

This role will be done from home, (UK only) taking at least two hours a day to ensure Freedom for Animals is always active and busy on social media and that our campaigns are reaching as many people as possible. As this role will be completed from home, it is crucial that you can work independently and on your own initiative, led by the communication plans for the organisation. You will need to be flexible and efficient with time keeping. 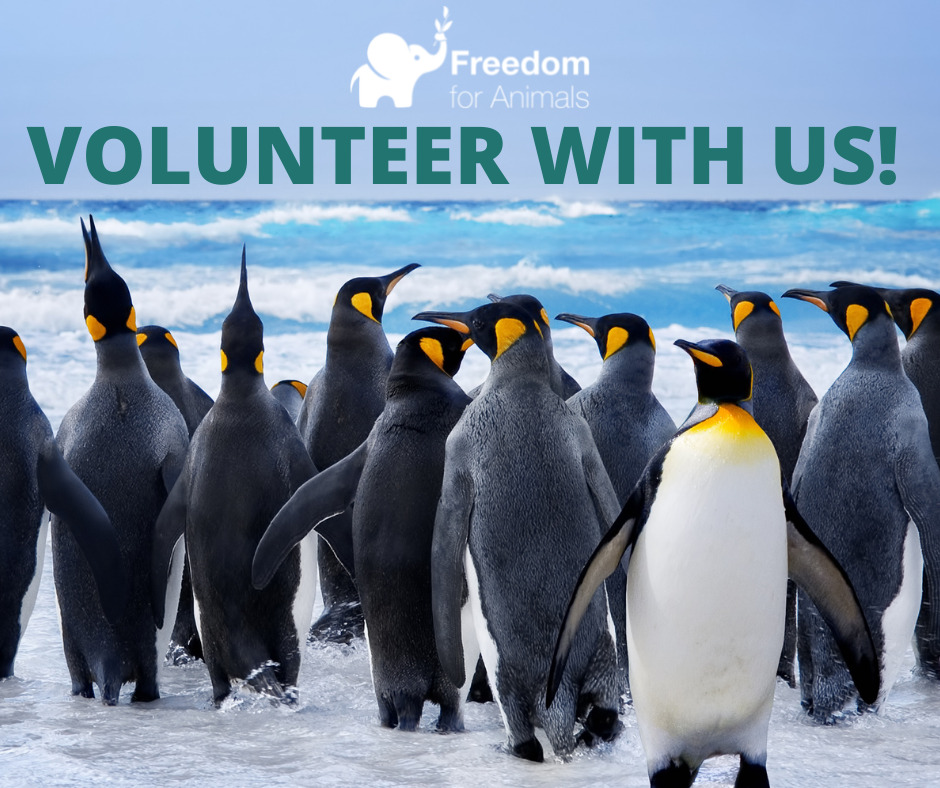 About Freedom for Animals

We believe all animals should live free from exploitation, harm and captivity.

Freedom for Animals began as the Captive Animals' Protection Society in 1957 and is one of the UK’s longest-running charities working to protect animals.

Through a combination of undercover investigations, research, campaigns, grassroots activism, political lobbying and education, our work for animals focuses predominantly on issues affecting those individuals held captive in circuses, zoos and aquariums, as well as those used in the television and film industry, live animal displays and the exotic pet trade. 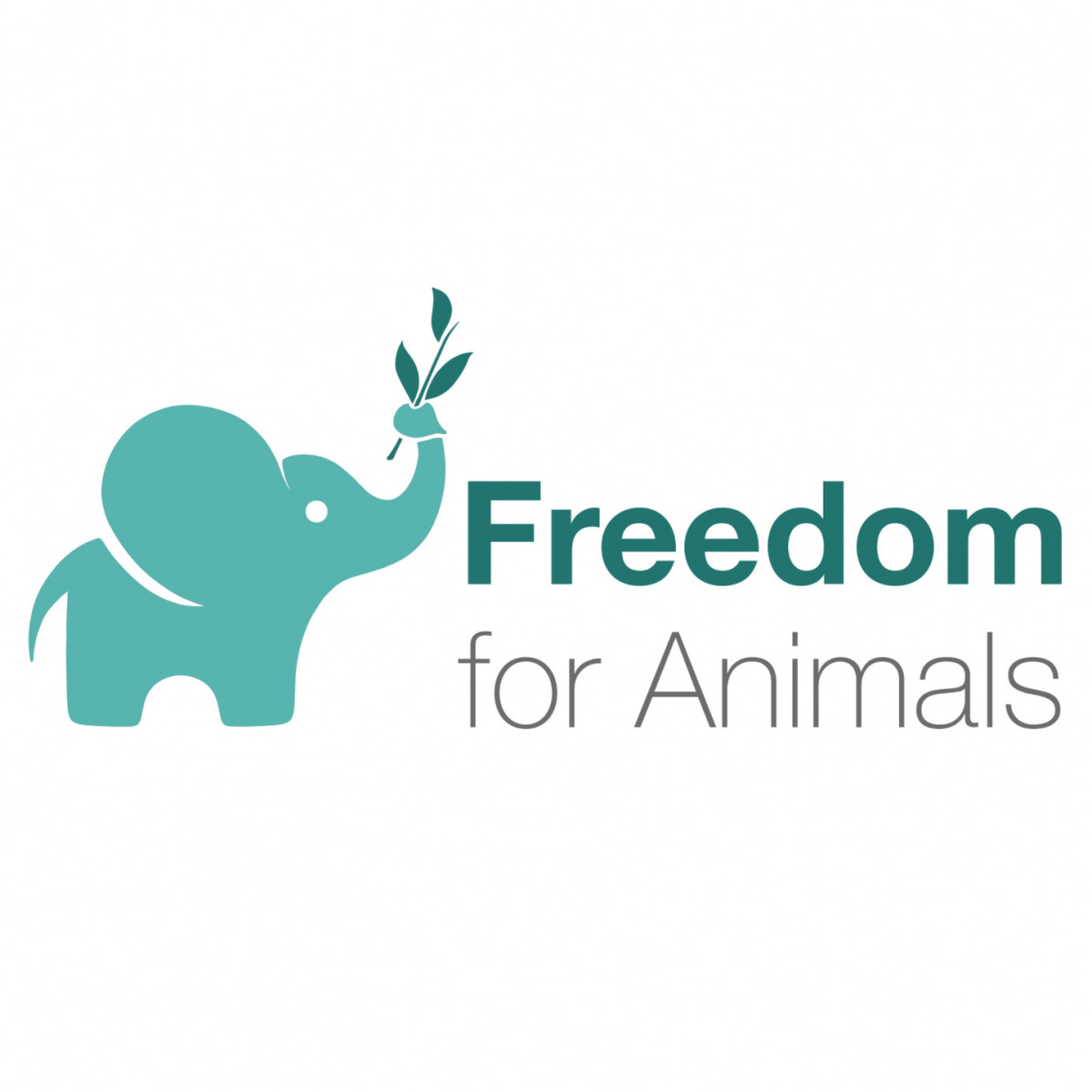 Whether you’re actively job seeking or staying open to opportunities – list yourself in just a few minutes! Always free.